Tourism Ireland have joined forces with the 2021 Levenshulme Festival to help promote their 'Press the Green Button' Tourism campaign. Visitors to the festival are being invited to log onto www.ireland.com to book their holiday to Ireland.

Levenshulme is home to one of the biggest Irish communities in the UK and is very proud of its Irish Connections. This years festival sees the festival working with Mayo Counnty Council in the West of Ireland to help it launch its 'Home to Mayo' month long festival which is being staged in May from the 1st to the 31st.

Tourism Ireland have just launched their 'Press the Green Button' tourism campaign and is inviting its visitors from the UK to experience Mayo’s rugged beautiful open landscape and it’s welcoming people. Why not pop over to Achill lsland, climb Croagh Patrick, or marvel at the history of the Cede Fields ? along Ireland's Wild Atlantic Way. Visit Ireland.com -Ireland and Mayo is ready and waiting for you.

Mayo Manchester have joined forces with Tourism Ireland to co-promote the campaign when they launch the countdown to UK's launch of the Mayo County Council month long festival in Mayo 2022 called 'Home to Mayo'.

The group are staging their award winning Mayo Manchester Tradfest from the 26 to 31 May as one of the highlights of the festival. They have arranged a special launch of the festival with two free Irish Concerts on Friday 29 October with Joe Keegan from the TV show The Voice and Niamh Finan who has roots in Ballycastle in County Mayo.

The Concerts are at Fred's Ale House and the Union Irish Music Bar in Levenshulme as part of the 2021 Levenshulme Festival.

The launch will be officially opened by the Vice Consul of Ireland for the North of England - Carina O'Brien at 8pm and two holidays in Mayo will be raffled off on the night with everyone attending the launch being given a free raffle ticket. 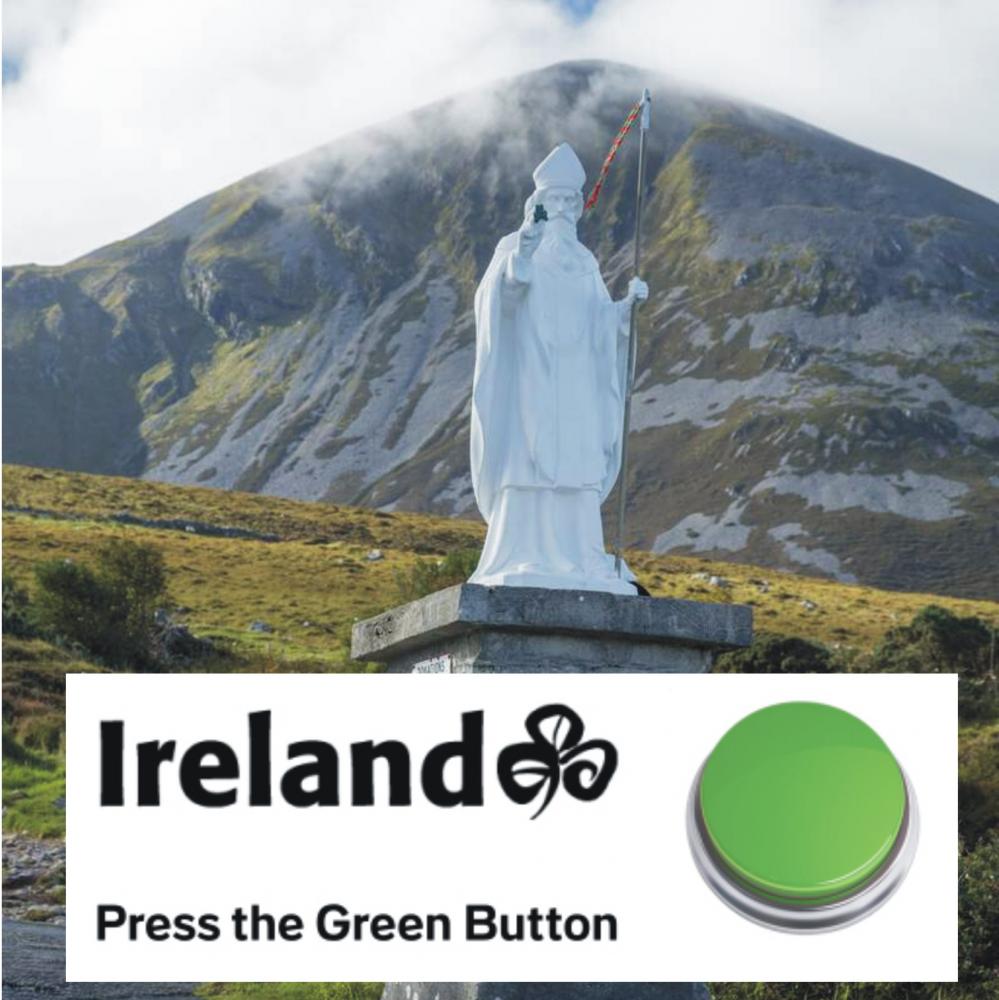